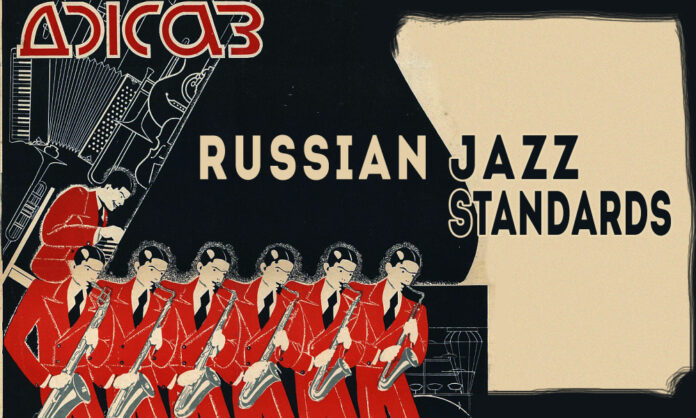 It was written and composed in 1964, originally as the theme song for the children TV show, Good Night, Little Ones (Спокойной ночи, малыши,) which was aired every evening, seven nights a week, at 8:45 PM by the 1st channel of the Soviet Central Television. The show still exists (although on a different channel,) and the theme song is still being aired nightly! The composer, Arkady Ostrovsky, wrote many popular songs after honing his craft for nearly two decades as jazz and pop arranger in the Russian Federation State Jazz Orchestra (renamed the State Variety Orchestra in 1947) led by singer Leonid Utiosov. The most popular version, quite jazzy in itself, was recorded in 1971 by singer Oleg Anofriev, backed by Melodiya Ensemble (piano: Boris Frumkin.) In the video that combines the original TV show intro sequence and the song that wrapped up the show, the song itself starts at 0:30.